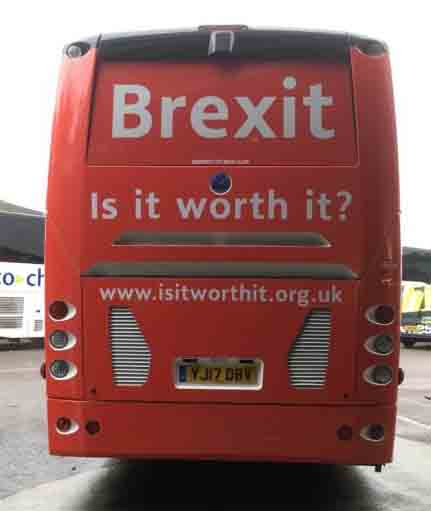 A society of sheep must in time beget a government of wolves.

From the moment it appeared, the new sheep had been an oddity. The other animals approached, sniffed and hurriedly withdrew. Its ill-fitting fleece hung carelessly awry; an incongruously long and bushy tail was curled between its legs. When it attempted to graze, which it did infrequently, there was what seemed an occasional flash of fang.

The sheep and goats were spread out over the mountainside, and so several days had elapsed before the herdsman noticed the intruder. By the time it ventured near his hut, the other animals appeared to ignore it. Sometimes a nocturnal cry suggested a sexual attack, but the herdsman made no effort to intervene; meat was precious and any offspring, however exotic, might nevertheless be edible. It was nearly the time of the autumnal transhumance, the ritual descent to winter pastures, when the interloper would no doubt slink away as invisibly as it had come.

The festive day approached and the herdsman and the animals began to discuss their plans, as they always did. “I will decorate you with garlands,” said the herdsman. “Then we will take our ancient route past the olive grove and along the old paths to the valley.”

The new sheep interrupted. “I think we should consider an alternative,” it declared. “We live in a scientific era and I am a specialist in these matters. I can arrange for a big bus which will take you all down the mountain well before nightfall. You will be in splendid new winter quarters without clambering over rocks and wearing yourselves out.”

“Eeeeee!” squealed an enormous sow. “I’ve always hated that journey! Our very own limo – it’s so sexy! I’m all aquiver! And when I quiver, the earth moves!” – which at that very moment it did. The other animals set about bleating, grunting and baaing until the herdsman could take no more. “That’s it! I’m through with you!” he exploded. “My whole life I’ve put up with your barnyard bellowing. Now you can find your own way to whereever you want to go! I’ve had enough!” And he set out angrily down the mountain.

The stranger immediately took charge. “I’ve sent for the bus,” he announced. “It’s all arranged. You’ll be home in two shakes of a lamb’s tail – in fact, my own.”

A well-respected ewe spoke up: “Shame on you! You’re all being reckless and disloyal. I shall follow the herdsman as we have always done. We know where he is going, but we would have no control over where this strange vehicle might take us.” And she set off down the mountain after the herdsman.

There was more barnyard babble, with some animals inclined to follow the ewe. A wise old goat, once the leader of his tribe, called for silence. “I have always respected our ancient ways,” he pontificated, stroking his beard with a hoof, “but animal husbandry is entering an age of transition. It is time to abandon outmoded methods and to embrace the speed and efficiency that modern economics and technology can give us. Let us take advantage of our new brother’s generous offer.”

Only a straggle of animals followed the ewe; the rest soon agreed to take the bus. As they were ending their discussion an enormous shiny red bus with BREXIT Is it worth it? on the rear appeared as if from nowhere. The side folded down silently to form a ramp; inside were beds of clean straw, together with plentiful food and water. The animals scrambled aboard and settled into their comfortable quarters, though a few hung back suspiciously until the very end.

“You go on ahead,” said their new leader, licking his chops. “I have a couple of matters to attend to. I’ll soon be down the mountain, ready to welcome every last one of you to the most extravagant, all-consuming feast you will ever know.”

Which indeed it proved to be.

La transhumance: The colourful festival(s) in which the French herdsman (pâtre) takes his animals, which may include horses, cows, sheep, goats and pigs, to the high mountains (estives) for the summer and then brings them back down to lower pastures for the winter. They are decorated with flowers and ribbons and are led along traditional paths. The word is from the same root as s’humaniser, to come down to the level of others, a rite observed with great enthusiasm by politicians of all parties.